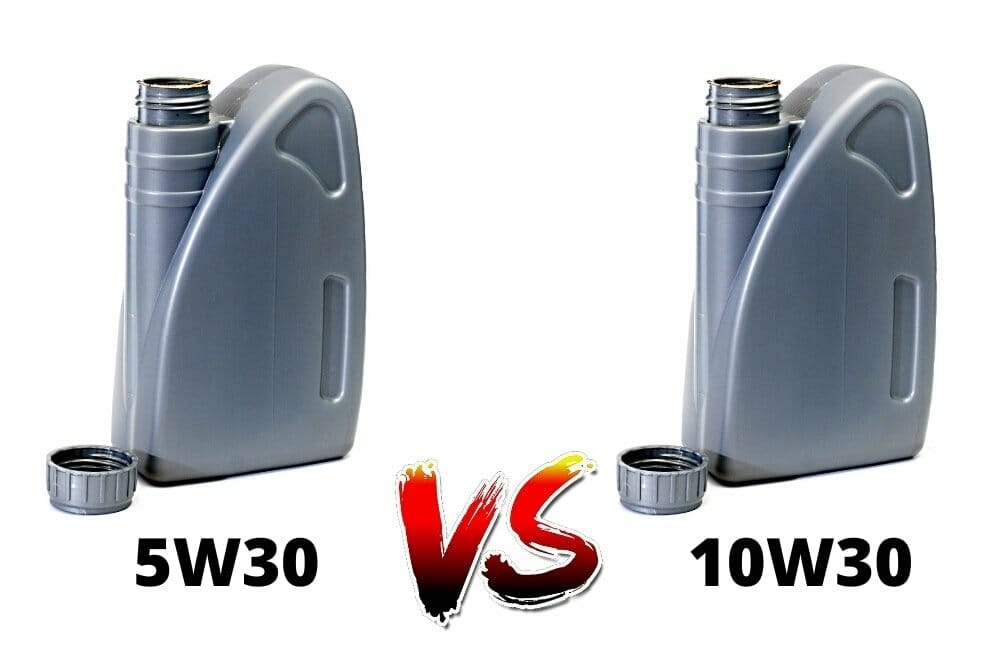 When it comes to engine oil, people who change it themselves stick to the type that the car manufacturer recommended, while those who take their car to a mechanic may not even know that different kinds of oil exist. For those wondering what different oil types do, especially the differences between 5w30 and 10w30, I … Read more

You’ve charged up the AC in your car to tackle the scorching hot summer days, but when you turn it on, it’s cooling worse than it did before. What likely happened is that you’ve overcharged your AC, which can cause a number of problems. The likely symptoms of an overcharged AC are poor cooling, no … Read more 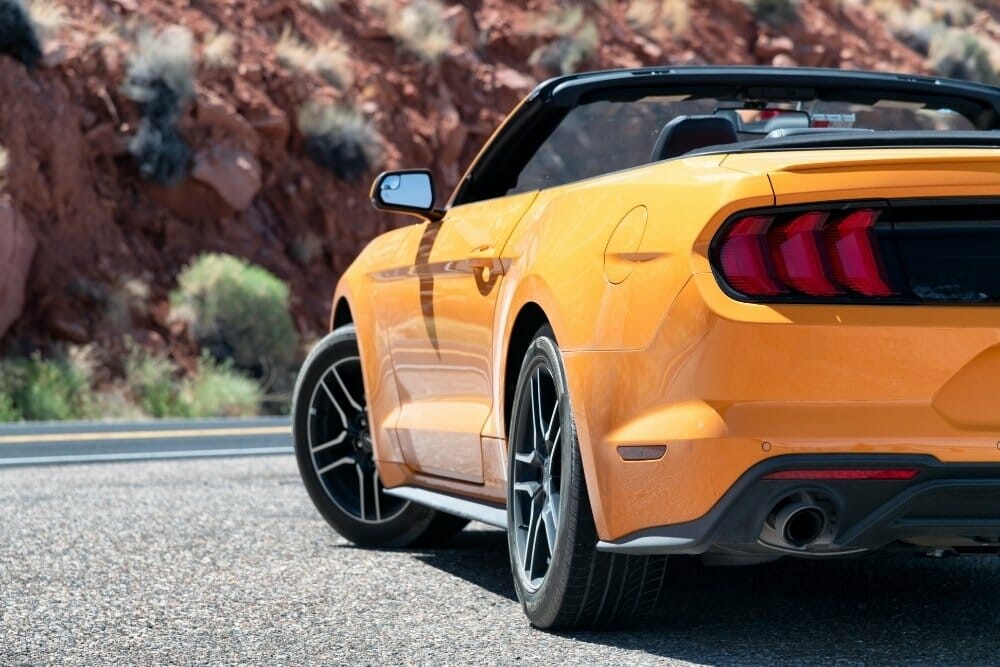 Getting a louder sound coming out of the exhaust is all about finesse. You don’t want to create an obnoxious, ear-piercing sound as you’ll quickly start to hate it as much as the bystanders that hear it as you drive by. That’s why I’ll take you through the best methods of making your car louder, … Read more 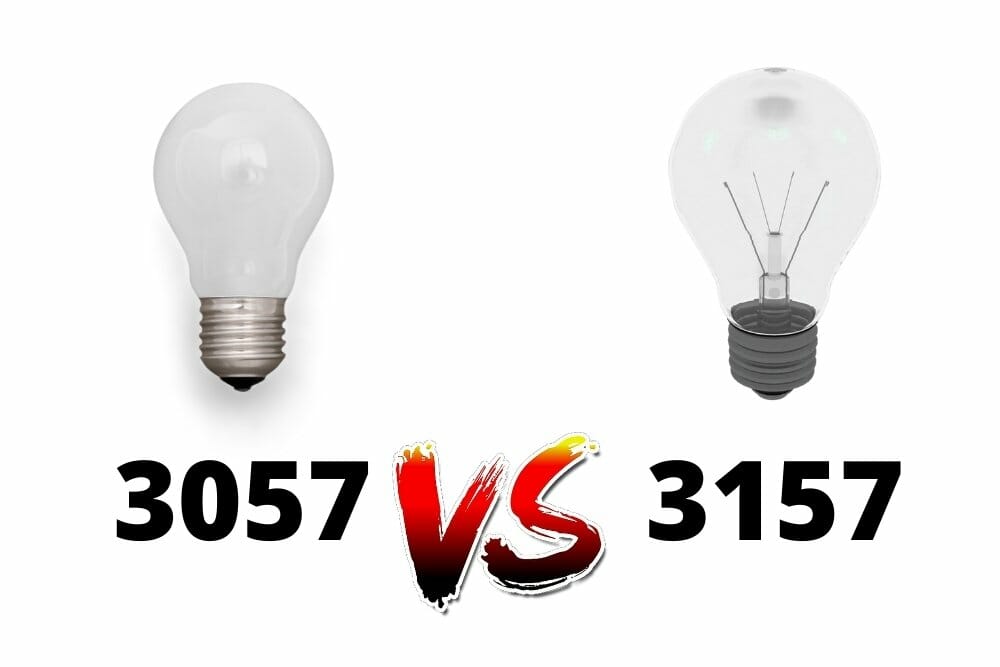 We’ve all been there – the light bulb warning light comes on and you’ve got no idea what type of light bulb you need to buy. Opening up the head or tail lamp to see what’s written on the bulb will double the amount of work or render the car unusable until you get a … Read more 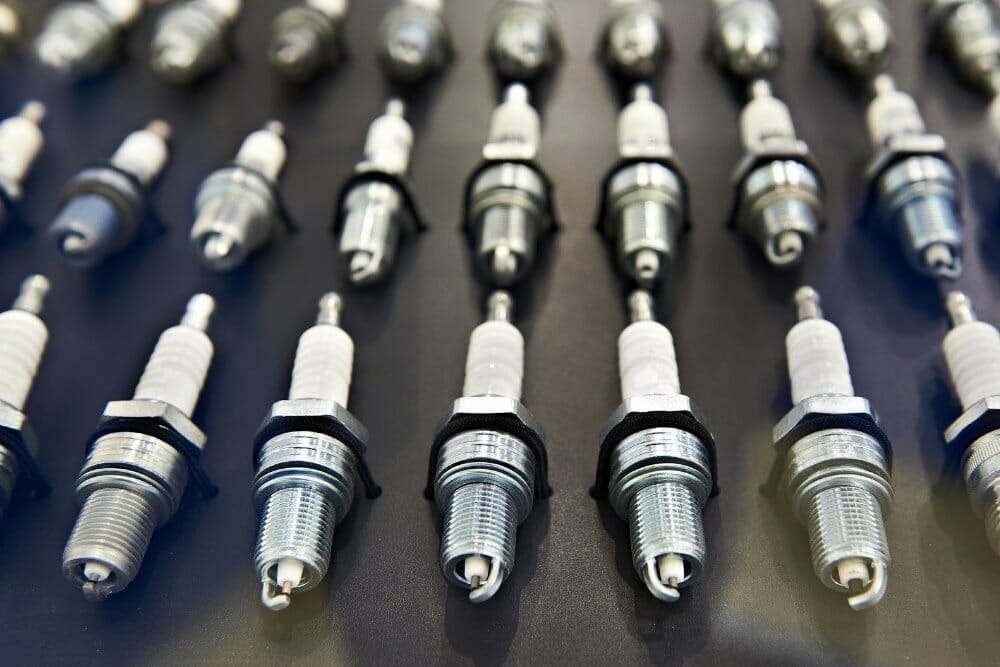 I’ve been asked so many questions about the number and types of spark plugs a specific car needs that I’ve decided to sum it all up in one article, and explain all you need to know about spark plugs. But first, I’ll answer the question of how many sparks plugs you need. You need as … Read more 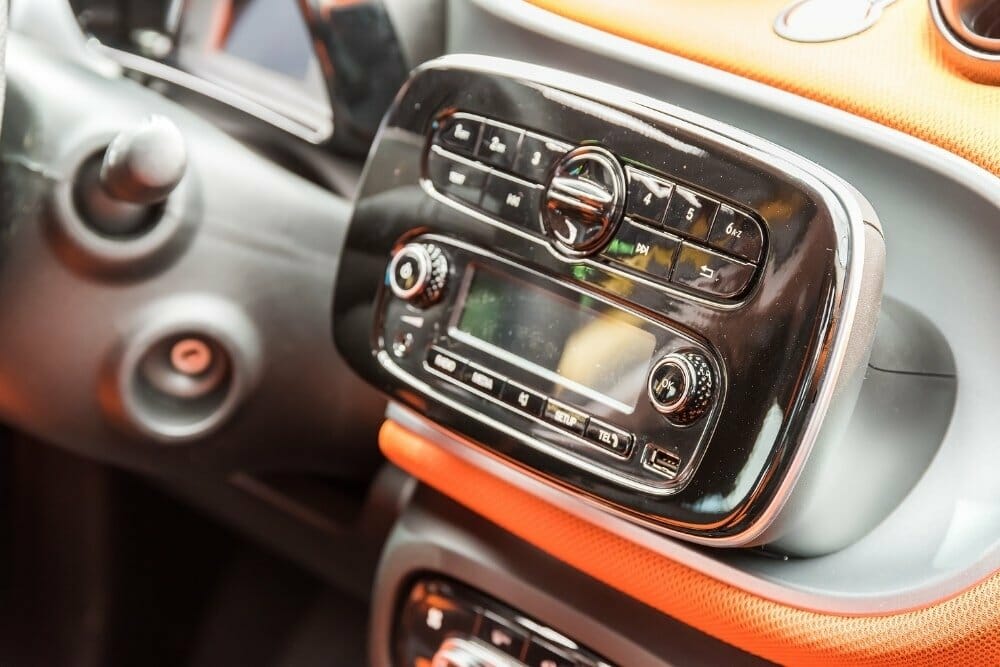 Listening to music, a podcast, or an audiobook is a great way to avoid boredom and will actually keep you more focused and attentive when driving, while also keeping the passengers entertained. Turning on the radio only to not hear any sound coming out of the speakers can be frustrating, but in this guide, I’ll … Read more 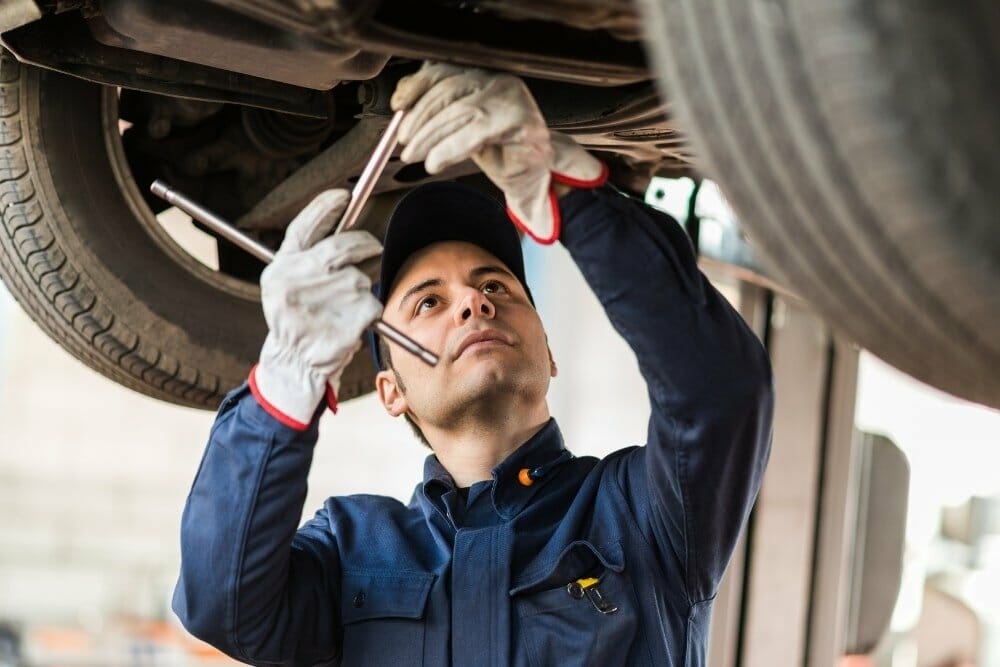 There’s something undeniably cool about lowered cars. From muscle cars to family station wagons, a new set of wheels and just a couple of inches closer to the road make a huge difference. This custom modification doesn’t come for free, but just how much does it cost to lower a car? The cost of lowering … Read more 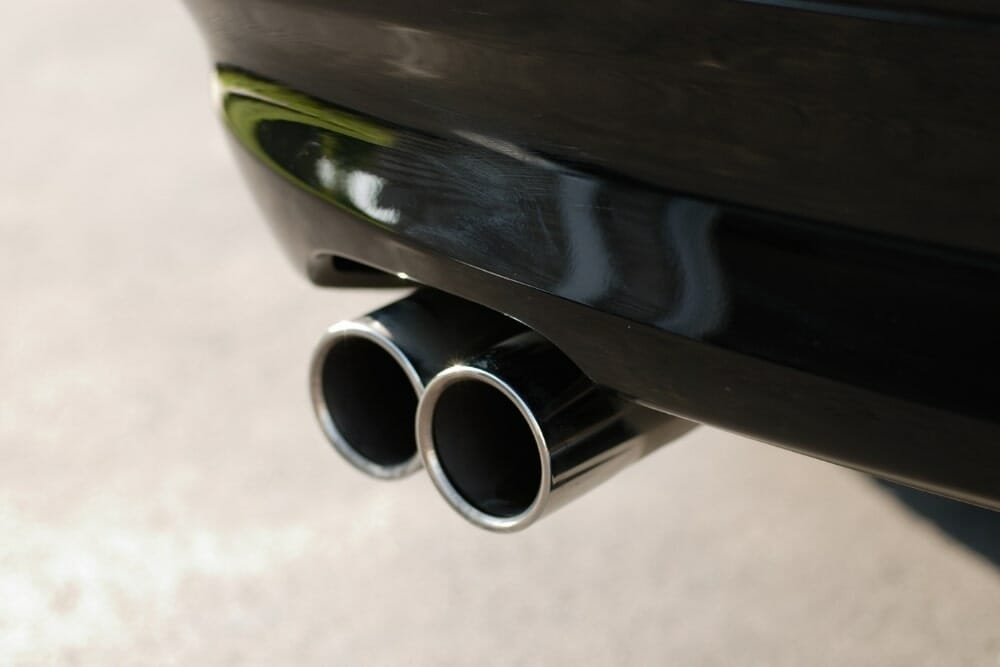 Getting a more potent sound to come out of the exhaust requires a careful balance of volume versus noise. Most manufacturers tend to overdo the quieting of the exhaust – whether it’s to streamline their production based on the most strict regulations, or for marketing. However, if we want to experience the full potential of … Read more 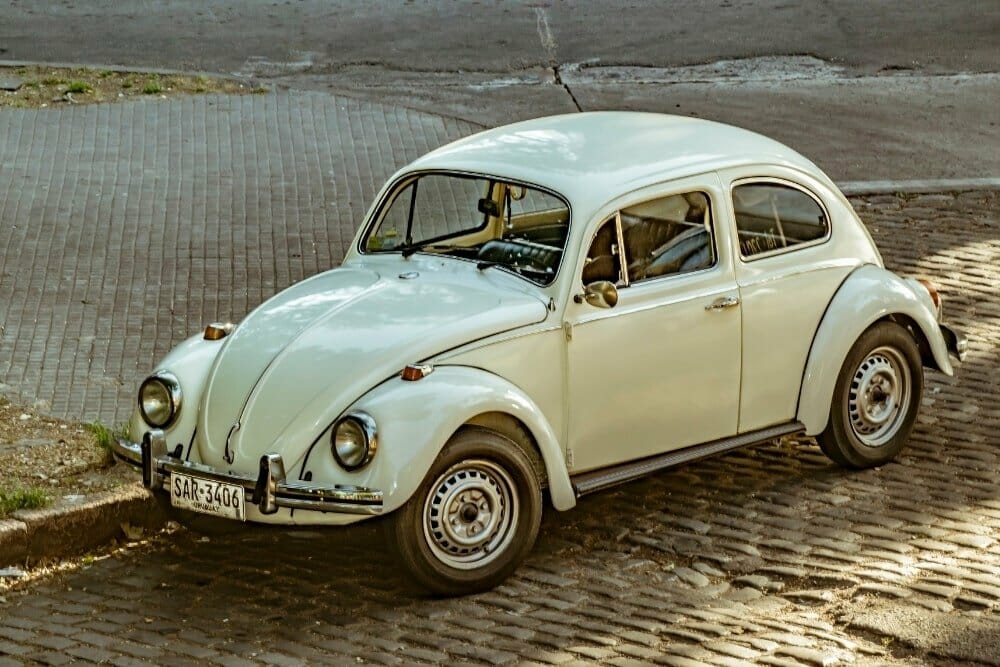 Volkswagen Beetle has had a long and colorful history from its inception to its discontinuation in 2019. Beetle has large popularity in Europe, South America, and the US. Even though the German factories shut down in 2011, those established in Mexico continued to produce Beetles for another eight years. But just how long do Volkswagen … Read more 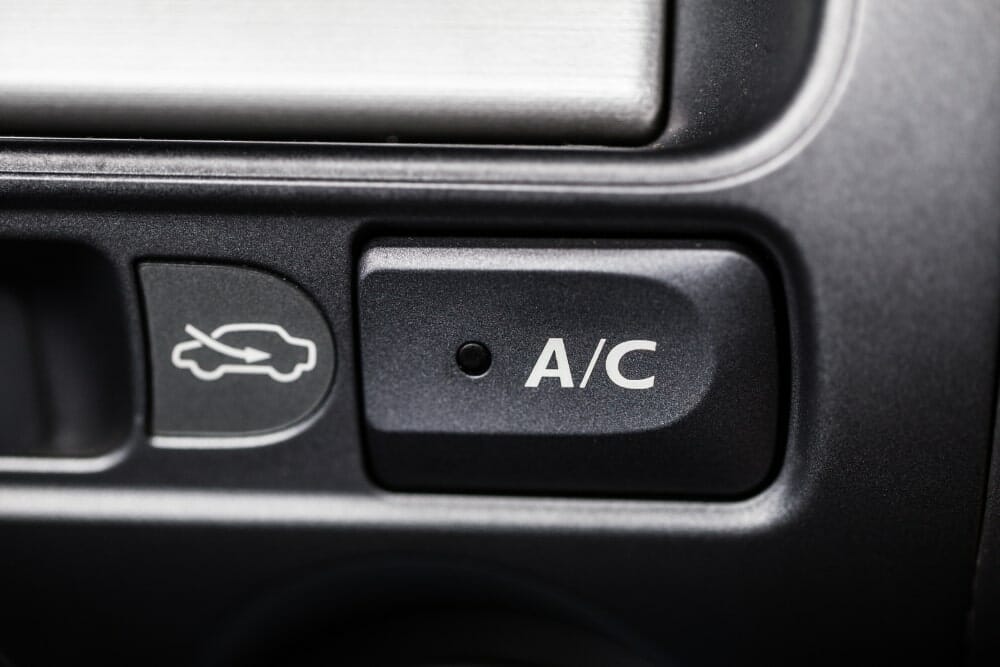 When you’re driving on a hot summer day, it’s normal to turn on the AC to keep the interior temperature at a comfortable level. Then you stop at the next intersection, and your car starts idling rough, causing concern about the state of the engine. There are several reasons why your car idles rough when … Read more