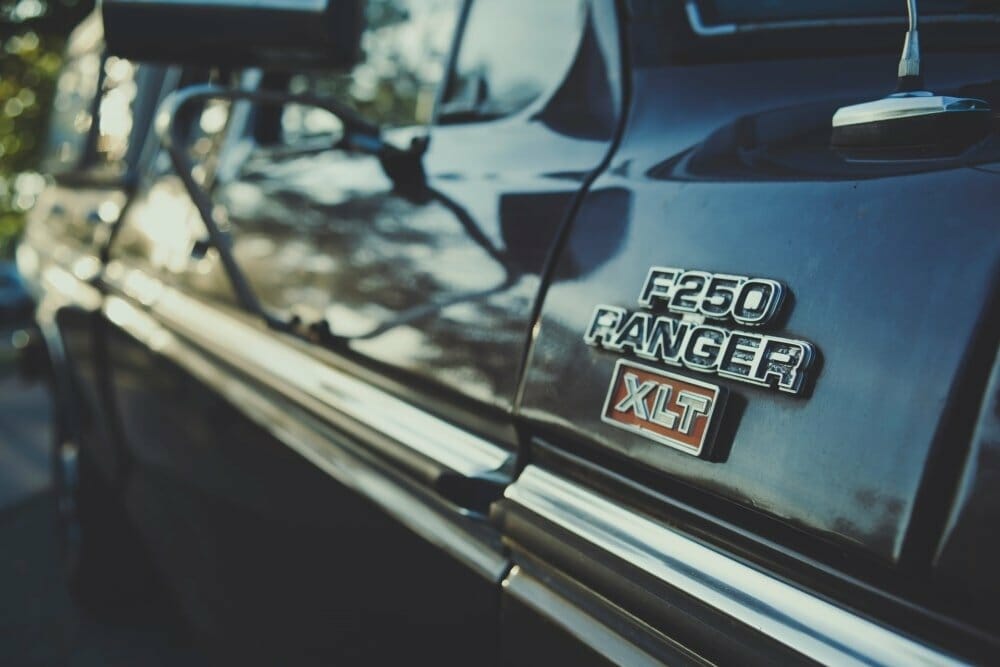 Keeping track of the various trim levels that manufacturers assign to a vehicle can indeed be somewhat confusing. And a perfect example is the Ford XLT truck.

Perhaps you know or have guessed, but the XLT trim package doesn’t have anything to do with the length of the bed. So no, it doesn’t mean extra long truck. You can get an XLT package in a short bed or a long bed pickup truck.

XLT stands for Extra Luxurious Truck and the XLT designation goes back as far as 1970 when the top trim level for the Ford Ranger for the 1970s model was known as the XLT. By 1973, the Ford F-100 also had an XLT model, and the XLT model became the trim distinction to separate it from the basic XL model.

In 2020, the Ford XLT offers a selection of performance as well as interior and exterior functions. For example, with the XLT, you can get a 3.0 Liter Powerstroke V6 Diesel Engine. However, the XL package does give not you the option of purchasing a diesel engine.

Cruise control and MyKey, (a safety feature allowing you to set a top speed, maximum radio volume, and requires seatbelt use) are both standards with the XLT model, while you have to pay for these features with an XL vehicle. Sync 3, a voice-activated entertainment system comes with the purchase of an XLT. You get a standard AM/FM radio with the XL model.

As far as bumpers are concerned, you get chrome on both the front and rear bumpers of the XLT. The XL bumpers are black painted steel. The XLT has a power-assisted tailgate, while the XL does not have power assist. In addition, the XLT has front halogen fog lamps, power-glass side-view mirrors. It also has manual driver and front passenger lumbar controls for better seat controls. 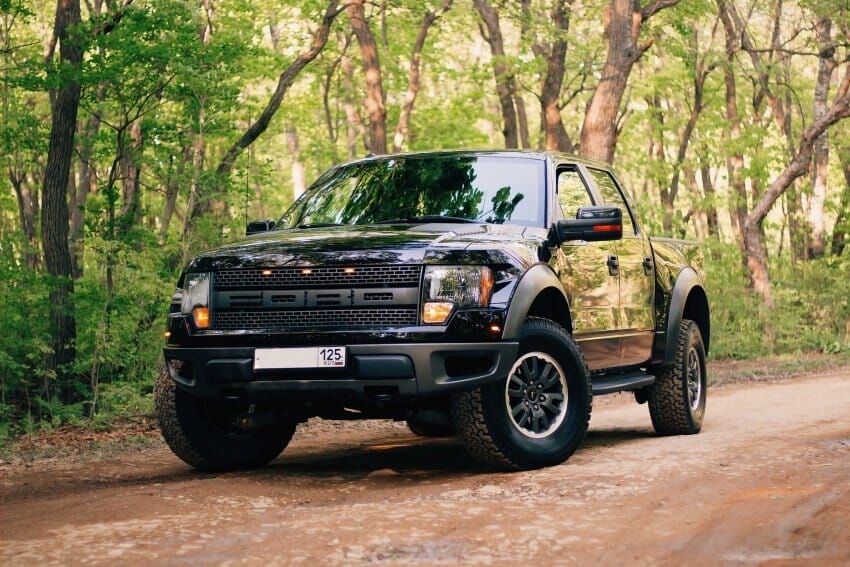 Getting an XLT version of an F150 will set you back an additional $6,000 or so compared to buying an XL, but you do get a heck of a lot more truck for your buck.

Of course, be prepared to know your trim levels, because you may be tempted to go with an XLT Sport Appearance Package, or XLT Special Edition Appearance Package. Both offer additional options to tempt your budget.